Margaret (Peg) Cruikshank has written about women’s issues since 1975. She taught English, gay/lesbian studies, and women’s studies for many years at City College of San Francisco. She retired from the University of Maine in 2011 after fifteen years in the women’s, gender and sexuality department and continues as a faculty associate of the Center on Aging. She is a member of SAGE Maine (Services and Advocacy for Gay Elders). Her text Learning to be Old: Gender, Culture and Aging, is now in its third edition, The first edition (2003) was named one of the best books of the year by the Myers Center for Human Rights in Boston. Cruikshank also edited an anthology of literature about aging, Fierce with Reality (2017). She has been awarded two senior Fulbright grants. She recently became an external member of the Women, Ageing, and Media Centre of the University of Gloucestershire, U.K. 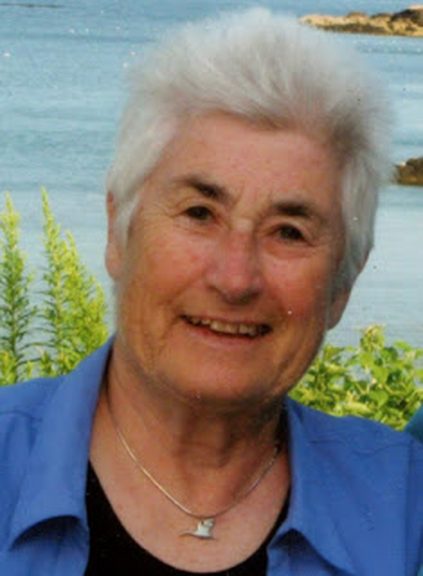